The City of London is a city and county within London. It constituted most of London from its settlement by the Romans in the 1st century AD to the Middle Ages, but the agglomeration has since grown far beyond the City's borders. The City is now only a tiny part of the metropolis of London, though it remains a notable part of central London. Administratively, it forms one of the 33 local authority districts of Greater London; however, the City of London is not a London borough, a status reserved for the other 32 districts (including London's only other city, the City of Westminster

The City has a resident population of about 7,000 (2011) but over 300,000 people commute to and work there, mainly in the financial services sector. The legal profession forms a major component of the northern and western sides of the City, especially in the Temple and Chancery Lane areas where the Inns of Court are located, of which two Inner Temple and Middle Temple fall within the City of London boundary.

Following the Battle of Hastings, William the Conqueror marched on London (reaching as far as Southwark), but failed to get across London Bridge or to defeat the Londoners. He eventually crossed the River Thames at Wallingford, pillaging the land as he went. Rather than continuing the war, Edgar the Atheling, Edwin of Mercia and Morcar of Northumbria surrendered at Berkhamsted. William granted the citizens of London a charter in 1075; the City was one of a few examples of the English retaining some authority. The City was not covered by the Domesday Book.

Here's a few city attractions near the Summit venue 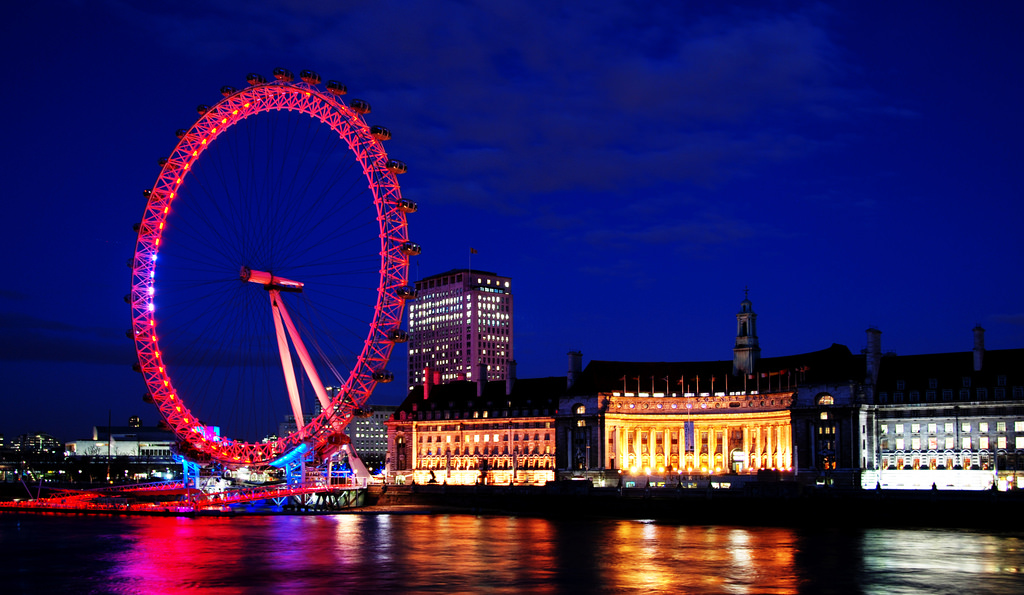 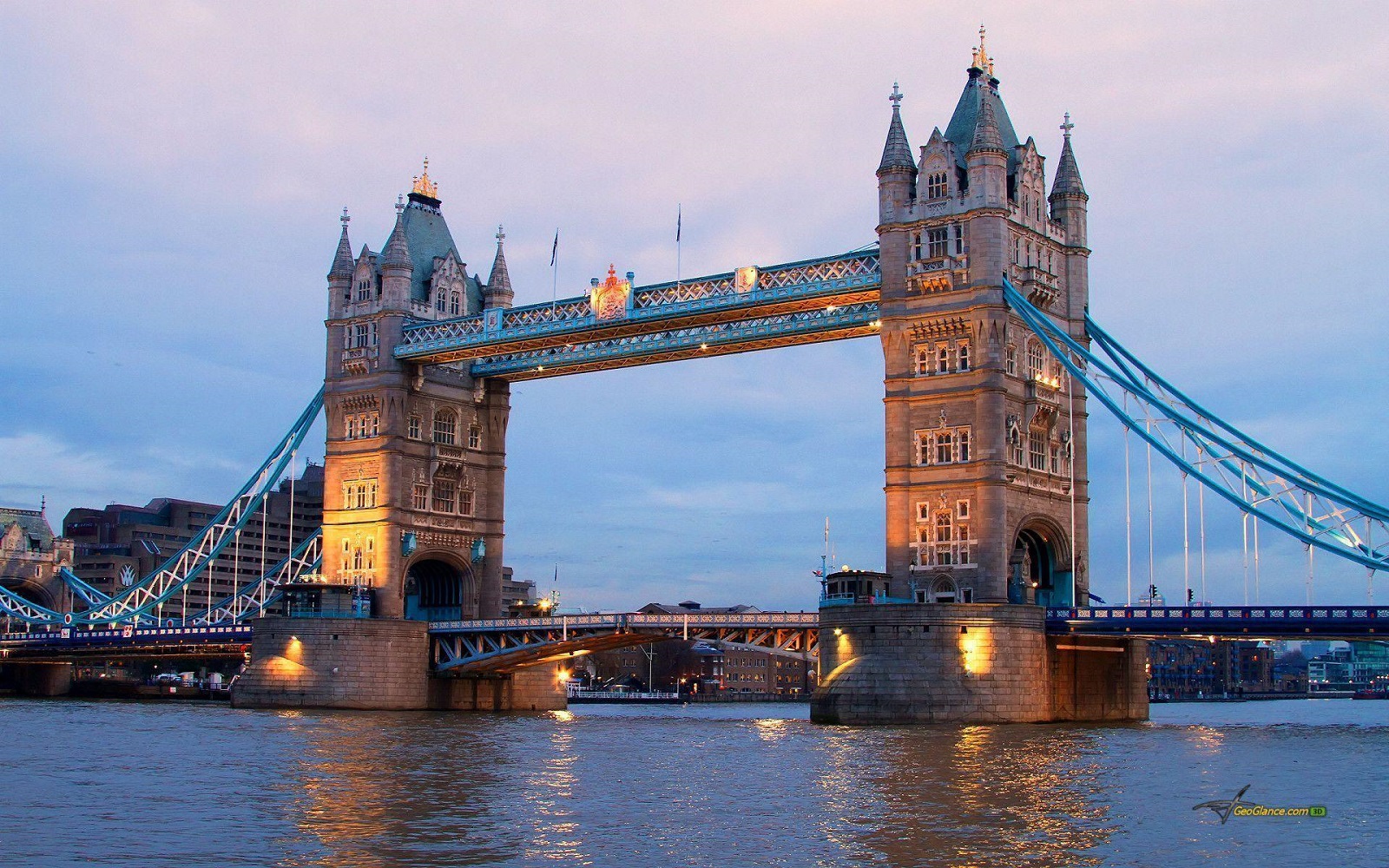 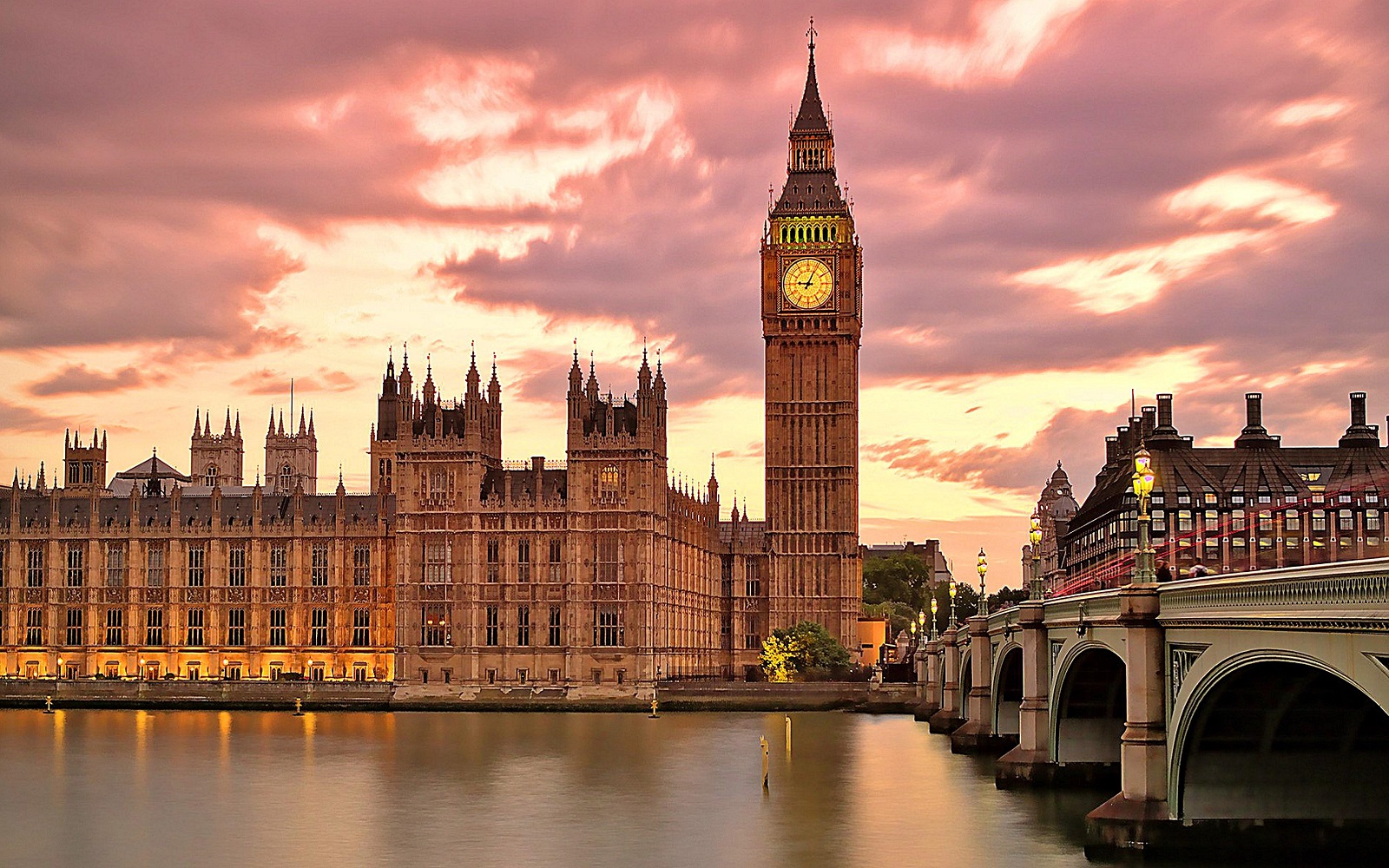 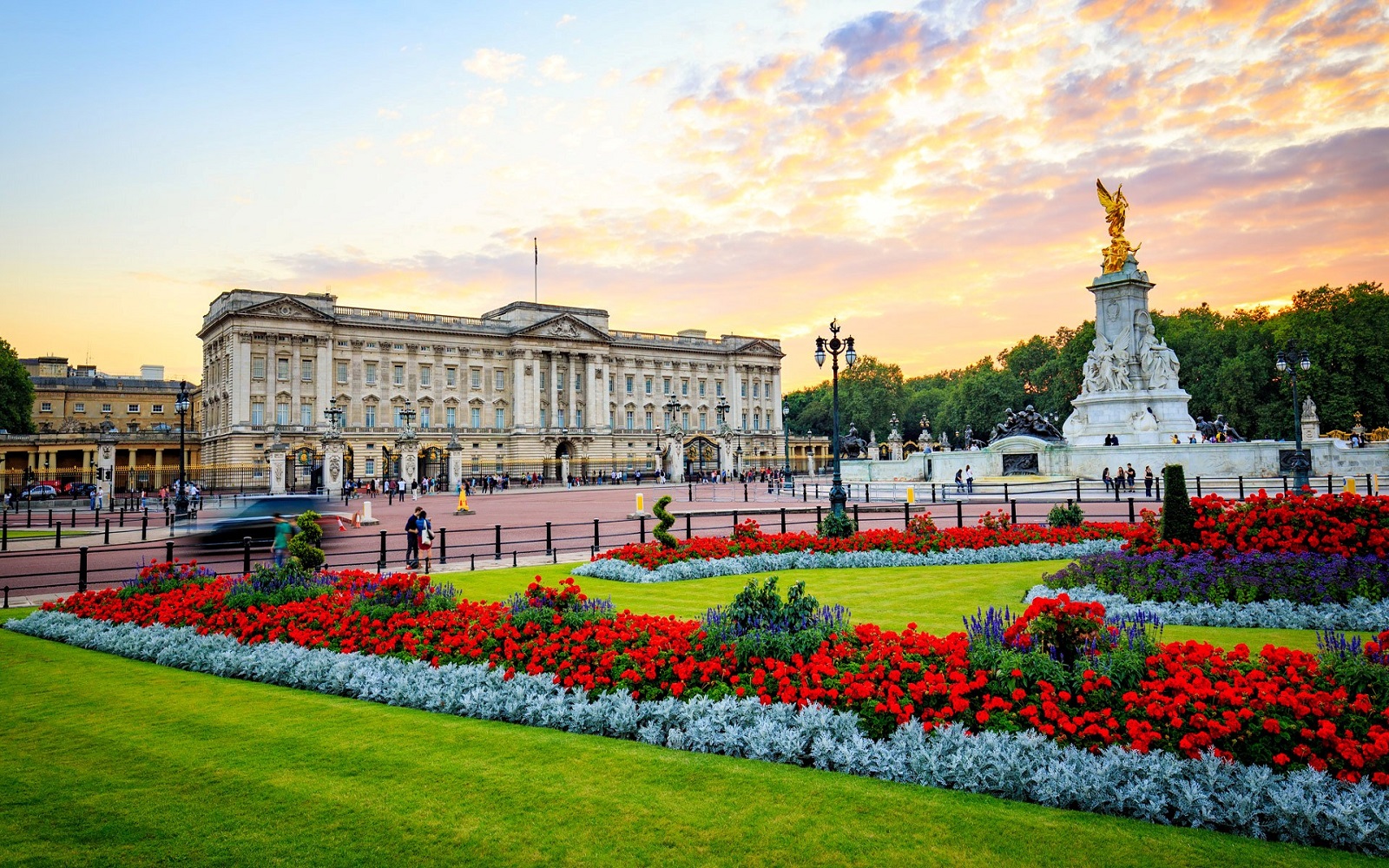